Spiders are often stereotyped unfairly. They serve a valuable role in nature by keeping populations of harmful insects down. Many people don’t realize that spiders have adapted to living outside so they can eat abandoned homes, wood piles, and other places where pests gather.

Spiders are often looking for a mate, which is why in the fall many will end up inside your house. Typically they’re harmless & won’t harm you, but you should know what attracts them to have the best chance of avoiding them altogether.

Some of the reasons your home may be attracting spiders are cracks, crevices, and gaps where they can easily enter.

Previously, we have posted how to get rid of spiders completely.

Whether you’re a homeowner or renter, nobody wants spiders in their home. Here’s how to avoid accidentally inviting them in!

What Can Attract Spiders?

Homes that have an abundance of moisture in the air, crannies to crawl into, and a large amount of still-life will most likely attract spiders.

Most of the time it’s not hard to find where your mouse is hiding. You could try looking in dark corners of the basement or attic for example.

If you are not careful during this period, if your environment is looking like theirs, you may be subject to an infestation that will need the help of professional pest control.

Here are some things that can attract arachnids into your abode.

Most Spiders Attracted to Warmth

When the weather turns cold, spiders migrate and seek safe shelter. Warmer temperatures act as a major attractant to them, and if they can’t find one in time, their lives are threatened.

House spiders are drawn to high levels of moisture in the air, and that will guide them to moist areas like the attic or basement. In homes with a high level of humidity, an increased amount of these spiders can be found.

Spiders aren’t normally a big issue- there are ways you can handle them yourself. But if their population grows out of control and they start to invade different rooms in the house, it would be wise to hire a professional exterminator.

While they might have bitten humans if they felt threatened, most bites are completely harmless or just cause mild itchiness.

There are 3 type of common spiders usually come and attracted to a house:

What Attracts Spiders In Garden?

There are a number of factors that attract spiders to gardens, including the presence of insect prey and water.

Spiders are more likely to enter a garden when there is an abundance of insects and other critters to feast on. In addition, they will also search for water sources such as ponds and puddles.

Spiders are one of the best pest controllers around, so they are able to eat a number of things from drain flies to mosquitoes, fruit flies and cockroaches; in fact, anything within their reach. They also tend to prey on clothes moths and other moth larva as well as maggots.

It is important to research what insects are in your area and how they can be removed. If you take away their food source, spiders will look for another place to find food and lay their eggs.

What Attracts Spiders To Your Home?

Spiders are drawn to homes that have cracks and crevices, so it is important to seal them up. Spiders also like warm, dark spaces, so if you make your home as light and airy as possible then it will deter spiders from crawling in.

Since spiders are attracted to different things in the home, the best way to keep them out is by making your house as unappealing to them as possible. 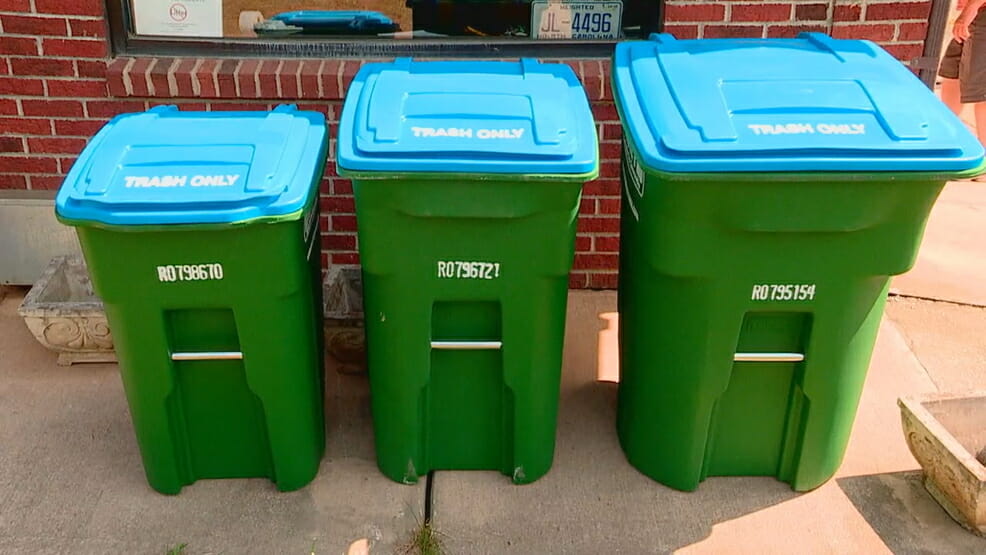 When you’re dealing with household waste, remember to take steps to keep it from attracting insects.

A garbage can is the perfect habitat for insects, and if there are bugs, there will be spiders. Insects attract spiders because they serve as their food.

In order to take care of your household waste properly, you need to make sure it doesn’t attract insects and spiders. This is good for the environment and for your household.

Most house spiders eat insects, they are carnivores with varied tastes. Some eat flies, cockroaches, mosquitos, fleas or moths while others enjoy ants. The type of diet they have depends on their species.

Things Attracts Spiders To Your Cars

Spiders are attracted to everything that has a vibration. This includes things like light, sound, and movement. But they are also attracted to the carbon dioxide that humans produce when breathing and the smell of sweat.

While it may seem like we can never escape spiders from all of the places we have been, there are ways to keep them away from our cars.

We should avoid parking under trees and plants where they can find shelter or food sources. We should also check our windshields for webs often because it is hard to see these webs from a distance.

Spiders typically drink water from standing fixtures found around your home like sinks or bathtubs. To reduce your risk, it’s best to make sure taps are closed tightly and there is no standing water around.

What Attracts Spiders In Apartment?

You can also install an exhaust fan over a sink or tub which will help prevent moisture from accumulating in apartment areas. You should also ensure that any leaks around windows and doors are repaired as soon as possible because they can cause an increase in humidity levels inside the apartment.

Spiders are attracted to dark, wet, and lumpy areas.

What Attracts Spiders To Bedroom / Your Bed 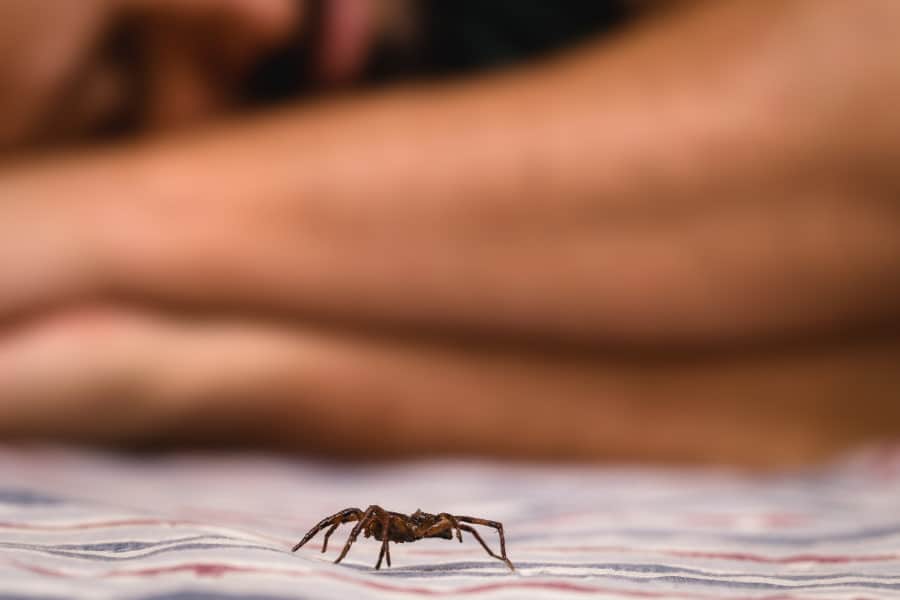 Spiders are attracted to clutter and dust. Clutter is a breeding ground for spiders and other bugs. They live in the gaps in furniture, on curtains, and on any other surface that doesn’t move too much.

What Attracts Spiders To A Room

Spiders are attracted to rooms that have a rich supply of insects, such as fruit flies and aphids.

This is why they are most commonly found in kitchens and bathrooms. Spiders will also go to where they find water sources, such as sinks and bathtubs.

What Attracts Spiders To Humans

It has been found that humans emit certain chemicals that are irresistible to spiders.

There are many theories about what attracts spiders to humans. Studies have shown that the most likely answer is the chemicals we emit, specifically those from our sweat glands. These attractors are released when we sweat and can be picked up by the spider’s sensitive receptors, which detect them even from far away.

What Attracts Spiders To Bite You

Spiders are attracted to warmth, vibrations, and carbon dioxide. All of these can be emitted from a person’s body.

Most spiders will not bite you unless they are threatened or hungry. Your weight also plays a role in whether or not the spider will bite you; spiders are more likely to attack if they feel you’re too heavy for them to escape.

The color that attracts spiders to come is brown, which is the color of most leaves.

Brown was found to be the color that spiders are most attracted to. This is because it’s one of the most common colors in nature and it has a lot of hiding places.

The question does smell attract spiders to come? Is hotly debated among spider experts. Spider biologists and spider professional disagree on the answer.

Some experts believe that spiders are attracted to the smell of humans because it signals that there is food available.

What Smell Attracts Spiders to come

The other group of experts believe that spiders can smell a minuscule amount of chemicals in the air and follow the chemical trail to find out prey.

In either case, it appears that there is no clear answer to the question “does smell attract spiders to come?”